Throckmorton Court Stud is a family run business with over 30 years of experience in the thoroughbred breeding industry. Set in 170 acres in the Vale of Evesham, twenty minutes from both Cheltenham and Stratford, we offer a wide range of services to breeders.Peter and Wendy Balding, along with son Simon and daughters Jenny and Catherine, began stud farming in 1984 at Spa Stud in nearby Droitwich having moved from Yorkshire where Peter had worked in racing for his father, the late Arthur Balding.

The business began with Comedy Star, sire of Solinus who won amongst others the Coventry stakes and Kings Stand. He was soon followed by Green Ruby, winner of the Stewards Cup and Ayr Gold Cup double in 1986 for Toby Balding.Sprinters Governor General ( 2nd in both the Kings Stand and Duke of York) and Lugana Beach (winner of the Prix du Petit Couvert , Duke of York , 2nd Prix de L’Abbaye) as well as The Kentucky Derby runner up Bold Arrangement followed and they made the journey with Green Ruby to Throckmorton Court in 1993.

Music master was trained by Henry candy to win 3 races, was placed 10 times and won£173,910. Described by Timeform as a ” very smart performer.. travels very strongly” his rating of 122 is higher than that of his sire Piccolo.Having won his maiden in his first outing at 3 Music Master went on to finish 2nd in the 7f Listed king Charles stakes at Newmarket and G3 Bengough stakes at Ascot that year.At 4 his first outing was a conditions race win and he went on to victory in the competitive G3 Hackwood Stakes (previously won by Invincible Spirit) beating Heerat and Es Que love. He subsequently acquitted himself well in top flight company finishing 3rd to G force in the G1 Haydock sprint cup (beating sole power, pearl secret, Es que love, Caspar netscher, maarek, Tropics and Hot streak.) as well as a 4th place to Slade power in the G1 Diamond jubilee – beating American devil, Astaire, Gordon lord Byron Es que love and tropics.Music Master began 2015 with a 3rd place in the G3 Abernant to Astaire following up with another fine 4th place in the G1 diamond jubilee beating Mustajeeb, wandjina, Caspar netscher, Gordon lord Byron,due diligence,moviesta and pearl secret. A creditable 3rd in the listed prix du cercle at deauville over 5f saw him defeat subsequent prix d.labbaye runner up  Rangali as well as Spirit quartz.Music masters retirement to stud coincided with the timely victory of his half brother twilight son in the G1 Haydock Sprint Cup and a fine second to Muhaarar in the G1 British Champions Sprint at Ascot. Their dam Twilight Mistress, a winner of three races from 5f to 7f, has now produced 6 winners of 23 races, all her foals. She is a half sister to Romantic Evening, a Listed placed 2yo and hails from the family of Wassl (Irish 2000 Gns) On Tiptoes(G3 Queen Mary at 2) Violette( G3 Firth of Clyde stakes at 2) and Silcas Gift (G3 Nell Gwyn and LR Albany at 2).Music Masters sire Piccolo, winner of the G1 Nunthorpe and G2 Kings Stand, is a proven Sire of G1 sprinters worldwide, of over 180 individual 2yo winners, 1,200 races and £9.8 million.Music Master stands at a fee of £2500 Oct 1st terms. 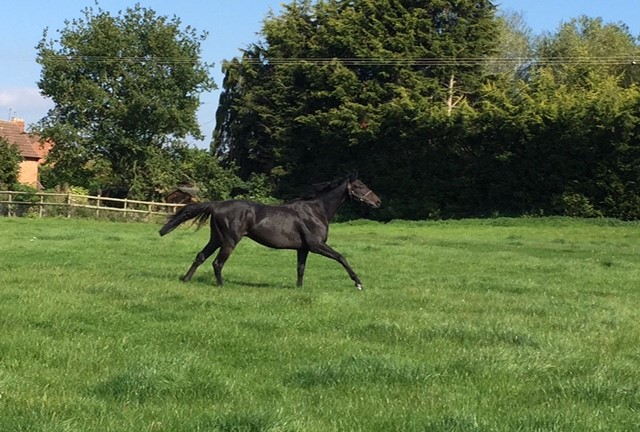 Like his sire bold edge was owned and bred by Lady Whent and trained by Richard Hannon to win multiple stakes races at 2, 3, 4 and 5 years.His 44% winners / runners strike rate and consistent production of correct, sound and tough progeny remains year in year out and was epitomised by the pillar to post victory of see the sun in the £100,000 3yo handicap at York  for trainer Tim Easterby.  Marchwood has now won over $100,000 in the USA.His fillies too, including multiple winners Tight fit, Front Page News, Gold Crest, Take The Lead and Fredricka, display great attitudes as well as size and scope. 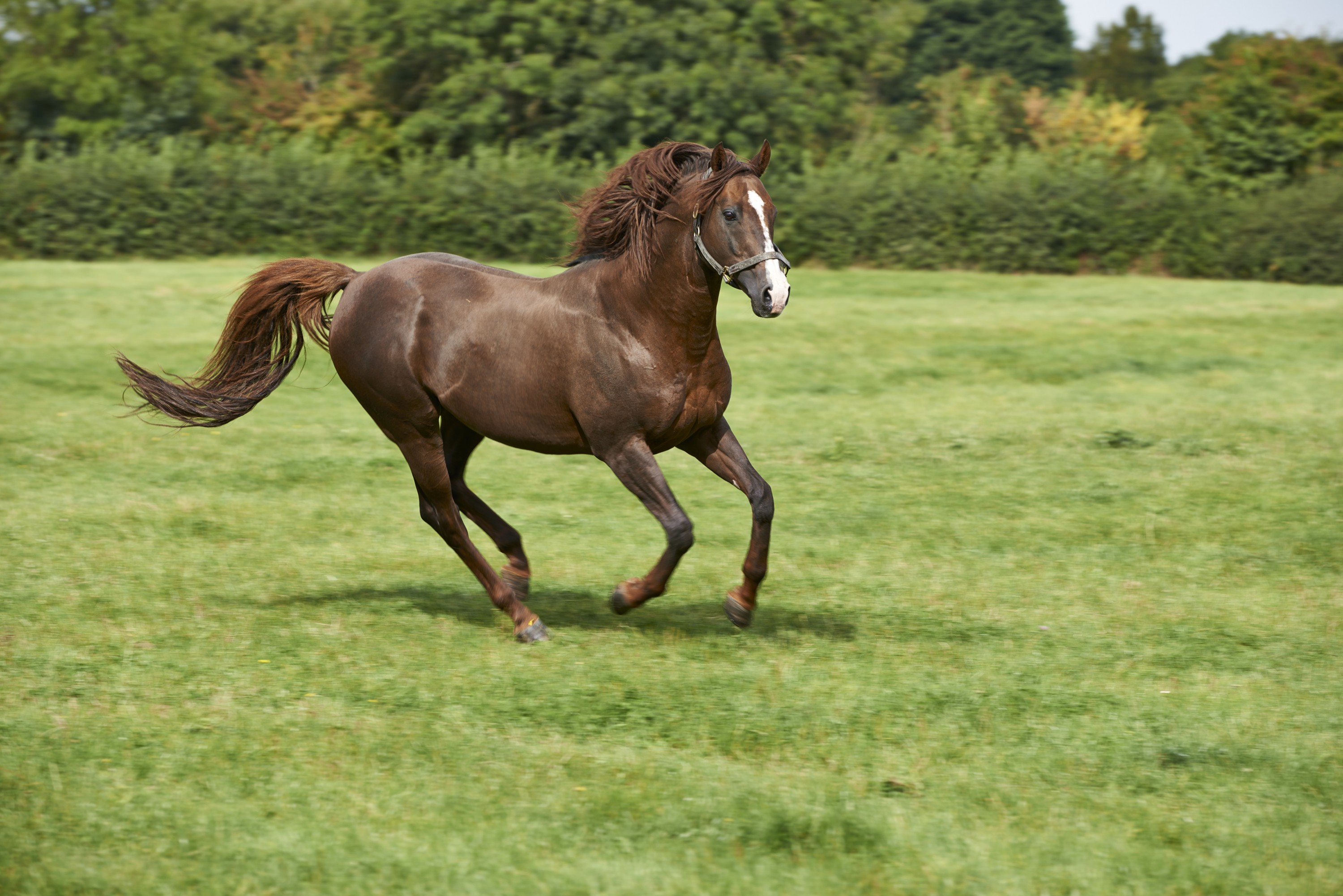 Boasts an impressive 45% strike rate and has once again produced Group winning sprinters blessed with his wonderful temperament and impressive physique.He continues to be  a leading sire of  2 year olds and Group class sprinters including :Music Master , Temple of Boom, Pearl Flute, La Cucaracha etc19 of his progeny have won over £100,00011 have won 10 or more races.His foals and yearlings remain in demand at the sales. 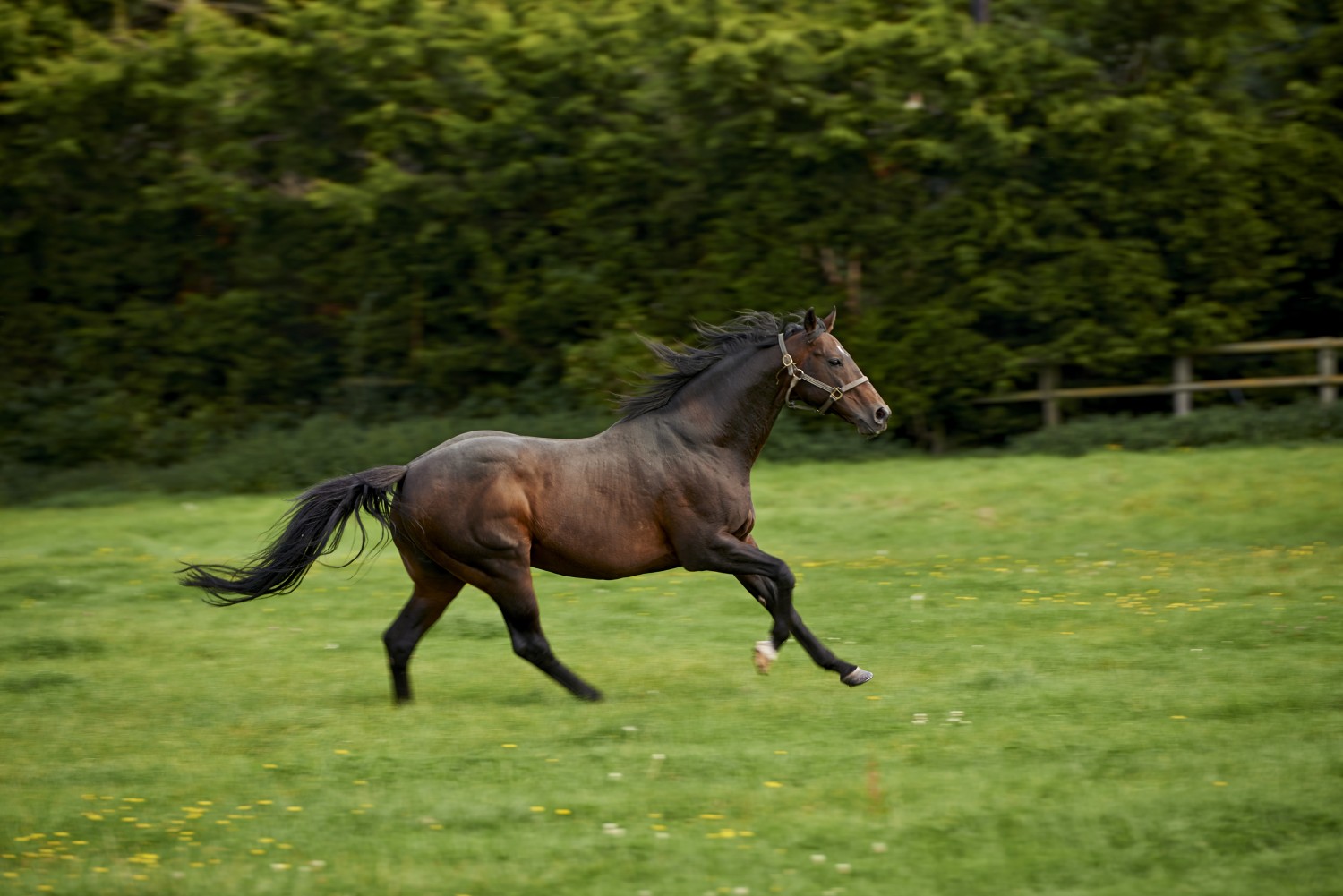